The Nighthawks: That Band on the Blue Highway

In case you missed this.

The definitive film about America's hardest-working blues band: The Nighthawks. 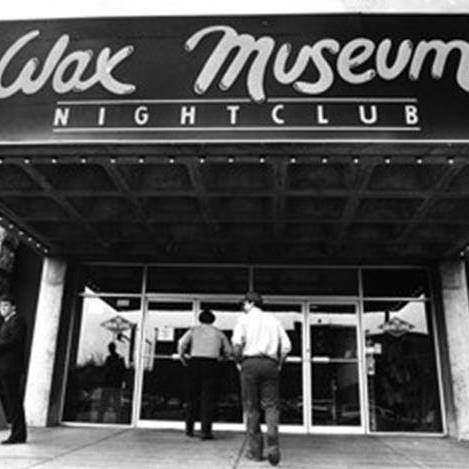 Gregory Carlson- "Here is one of the B&W photographs I took that night. The original image was too blurred to work as a straight print, so I pushed the grain and added a sepia tone tint." - © Gregory G Carlson - 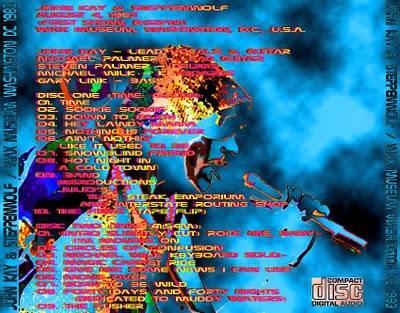 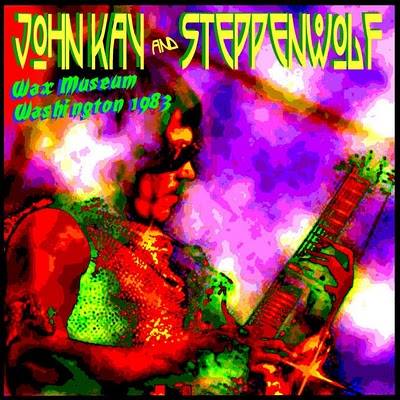 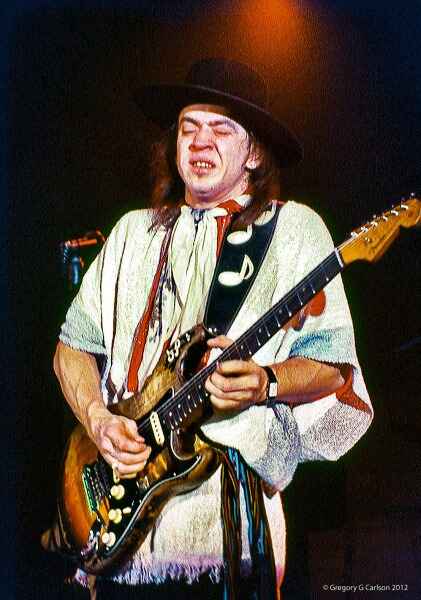 The Dynettes @ The Wax Museum

The Dynettes @ The Wax Museum Nightclub, Wash. DC. "Walking In The Rain" Intro by Root Boy Slim; most photos by Patricia Lanza at The Wax ('83-'84) assembled...

Before Madame Tussauds, Washington had another wax museum

I recall as a child visiting a wax museum in Washington. I know it is no longer around, but can you tell me where it was located? — Mark Bertolini, Fairfax When Answer Man was a little Answer...

She Is Not Dead
(Adrian Belew song)

The Things (That) I Used to Do
(Guitar Slim cover)

You'll Be Mine
(Howlin’ Wolf cover)

Third Stone from the Sun
(The Jimi Hendrix Experience cover)

The Things (That) I Used to Do
(Guitar Slim cover)

Third Stone from the Sun
(The Jimi Hendrix Experience cover)

Encore:
How Long?
(with Bob Margolin)

Glad to see that there still are treasures surfacing from everyone out there! Be it a written memory, a band you saw, friends, photos, memorabilia, CDs, DVDs, press releases and articles. You name it we want it! Thank you!

I am sure there are many undiscovered treasures of the Wax Museum Night Club Washington DC that have been yet to be seen..but well worth the wait..do you have any?

Be the first to know and let us send you an email when Wax Museum Night Club Washington DC posts news and promotions. Your email address will not be used for any other purpose, and you can unsubscribe at any time.