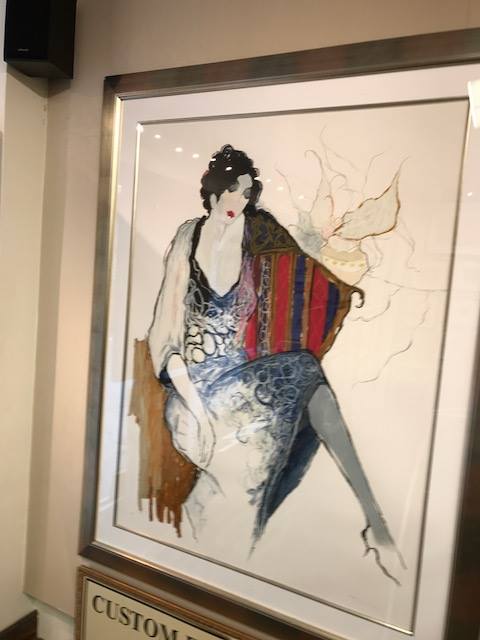 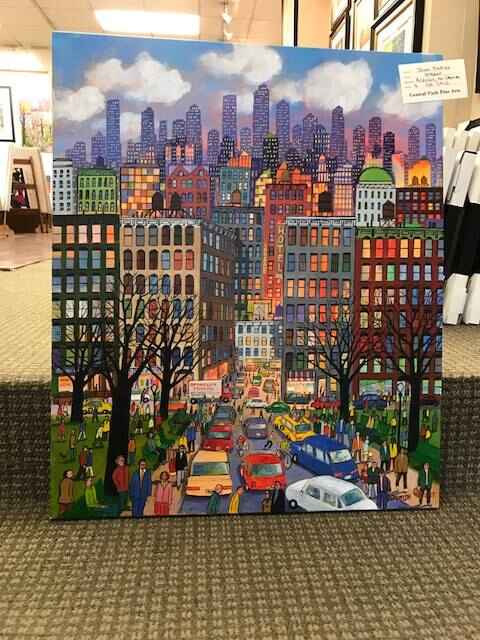 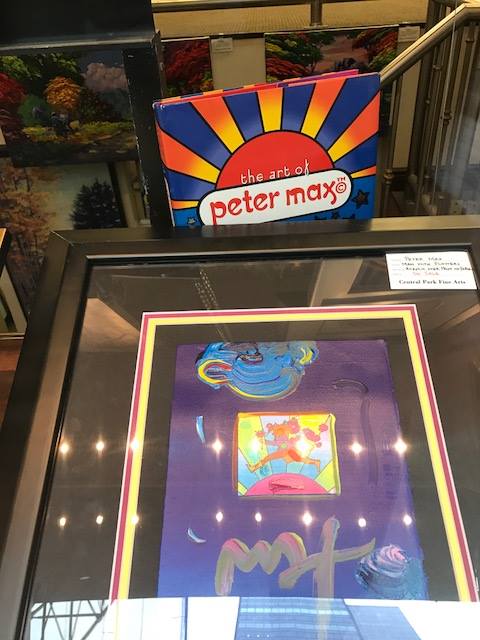 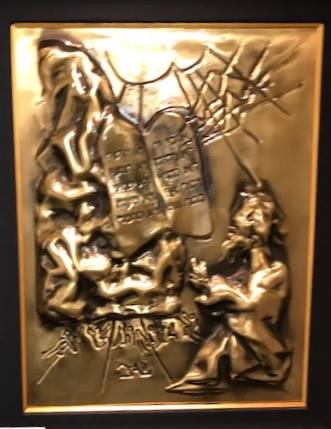 It is tonight! Please come by for our reception today from 5pm-8pm! 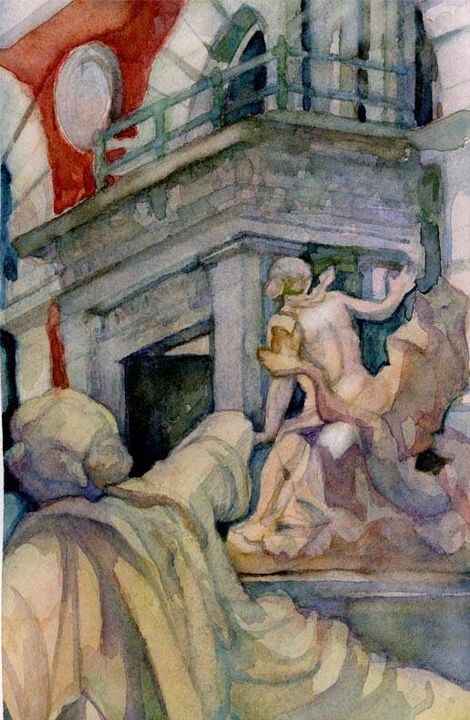 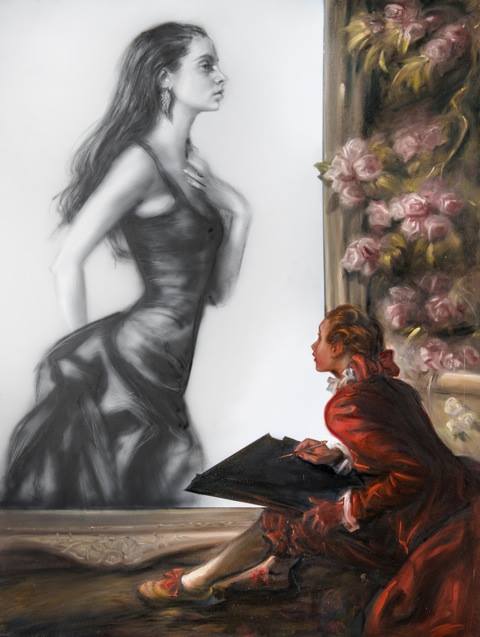 20% of Proceeds donated to
The Scholarship Fund of the Geneva School of Manhattan.

Special on museum quality custom framing 25% off, when you say you saw us on Facebook! Come in for free estimates and consulting!

Stop by anytime to come and say hi to Jack and Eddie!

Feel free to come in for an estimate and consultation for framing! We have great selection of frames in various price range!

We finally launched our page! Come and "Like" us and enjoy 25% off from all custom framing!

Be the first to know and let us send you an email when Central Park Fine Arts posts news and promotions. Your email address will not be used for any other purpose, and you can unsubscribe at any time.

Other Art Museums in New York

https://publish.exhibbit.com/49934111/-eichmann-in-my-hands/
Here's what I wrote on my blog on art in NYC, www.PerOnArt.wordpress.com:

New York is famous for its art scene. Many painters and artists dream of showcasing their art - whether fantastic or traditional - in this world city. Every artist has a theme.

Robert Cenedella Fín del Mundo (End of the World) art series - noisy, raucous, color-splashed paintings of city scenes approach the world with a sincerity that both celebrates and defines the irony, frivolity and controversy-for-its-own-sake that have become the core of cultural currency. And he connects the dissolution and pollution of politics on his canvases with a colorful and imaginative flair.

Donald Trump was the highlight of Wednesday’s opening at Central Park Fine Arts. No one could miss his persona in the centerpiece painting of the show unveiled that evening by the artist in its front window on 57th street.

Mockers dressed and masked as The Donald and Her Hillary Clinton held sign boards with the tagline Fín del Mundo (End of the World) signaling the end of an era. The who’s who of New York arrived in their best Madison Avenue clothes while photographers and videographers were recording and reimagining the event. Even passersby - the people - jumped on the wagon, drawn by the theater of the absurd of the occasion and the camera flashes - not to mention the open wine reception, waiters passing out mouthwatering dectable, deliciously wicked works of art - an occasion concocted and animated by the man of the hou, Robert Cenedella.. The small gallery soon filled with people & photographers -

Other Art Museums in New York (show all)