Sibyl McCormac Groff, The Spirited New Yorker, is a highly acclaimed licensed New York City cultural historian whose expertise includes the architecture, artwork and history of Rockefeller Center, midtown Manhattan and New York City. Sibyl has been featured on NBC Nightly News with Mike Taibbi for her expertise on Rockefeller Center and Christmas. Awarded the Presidential Award of the Victorian Society of America, she has published several books on the preservation of historic buildings.

Hohoho! From the Lady in Red. Have you found gifts for your little ones? Paddington Bear is one of my favorites and along with Eloise. Say hello to them in The Plaza Hotel 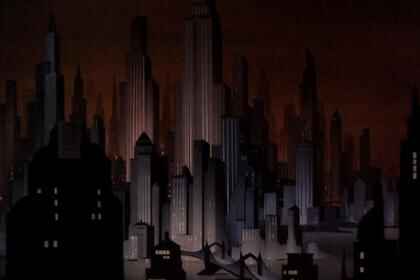 Test your knowledge with amazing and interesting facts, trivia, quizzes, and brain teaser games on MentalFloss.com.

Thank immigrants for your 'American' Christmas

much of what we now think of as American was created out of the traditions immigrants brought with them to this New World.

Ho-ho-ho! It was a book signing frenzy! Had a lovely time sharing the festive season and speaking about #Gothamtide to the Victorian Society New York - There's still time to have your copy gift delivered in time for Christmas gift giving on Amazon: http://amzn.to/2Bw6z61! The perfect stocking stuffer: “A New York Christmas: Ho-Ho-Ho at Gothamtide!”

Ho-ho-ho! It was a book signing frenzy! Had a lovely time sharing the festive season and speaking about #Gothamtide to the Victorian Society New York - There's still time to have your copy gift delivered in time for Christmas gift giving on Amazon: http://amzn.to/2Bw6z61! The perfect stocking stuffer: “A New York Christmas: Ho-Ho-Ho at Gothamtide!”

The ‘Christmas Freak’ of Fifth Avenue

Ho-ho-ho! Featured in this Sunday's New York Times! Thanks @coreykilgannon! There's still time to have your copy gift delivered in time for Christmas gift giving on Amazon: http://amzn.to/2Bw6z61! The perfect stocking stuffer: “A New York Christmas: Ho-Ho-Ho at Gothamtide!”

Sibyl McCormac Groff is a self-directed tour guide of a holiday experience she calls Gothamtide.

- from Paddington bear's relatives who are coming to Gotham to share in the festivities and see the 85th Rockefeller Center Tree and festive stores with Paddington's american aunt - me - The Lady in Red!!!

Grab a cup of hot cider and dust off the Christmas cheer, one of the first signs of the holiday season made its gigantic entrance into New York City on Saturday.

Welcome gothamtide and the 85th rockefeller 🌲 with jimmy who climbs up and anchors the tree! See hohoho book (http://amzn.to/2A2T78K) for more and nbc at 6 and 11 pm! Hohoho!

"Hildreth Meière was commissioned by Voorhees, Gmelin & Walker to design a ceiling mural depicting the “Continents Linked by the Telephone and Wireless” as a reflection of the purpose of the building. Using her imaginative Art Deco style, Meière rendered allegorical personifications of Europe, Asia, Africa, and Australia connected by telephone and telegraph wires to each other and to the female messengers depicted in the center of the ceiling. Meière also designed the wall map near the Sixth Avenue entrance using building tile. In 1991, the lobby was designated a landmark by the New York City Landmarks Preservation Commission."

Ocean spray cranberry has created an autumnal delight at 30 rock thru 2 November but worth a visit!
Guess what arrives on the 11th hohoho!
As does american girl at 75 rockefeller plaza! 🤶

A hallowed Halloween leads to the beginning of Gothamtide!
The Lady in Red looks forward to making your Christmas more festive. Fifth Avenue is coming alive with decorations - the first being Saks Fifth Avenue which I noted on October 20th from autumnal Rockefeller Center. Here's to more hohohos! Queen Santa

Live camels are used for the nativity scene at Radio City Music Hall “Radio City Christmas Spectacular” -- and have been known to occasionally improv with the orchestra! 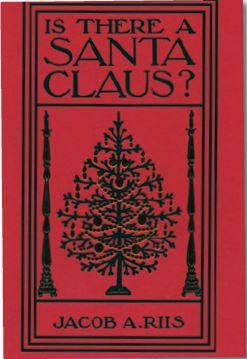 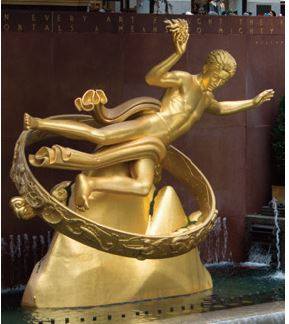 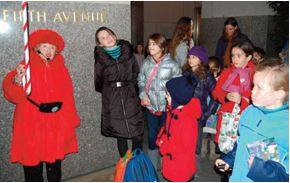 Have you ever been on one of Sibyl's Gothamtide tours? Ho-ho-ho, check out the times at www.nychristmas.com 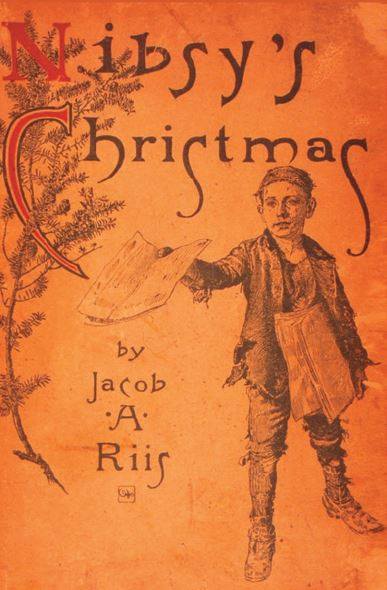 Did you know that the renowned social reformer Jacob Riis also wrote numerous Christmas books and articles to promote giving and charity?

“Nibsy’s Christmas,” published in 1893 graphically depicted the spirit of Christmas among the struggling residents of the Lower East Side tenements. Nibsy and other poor, young news carriers used their hard-earned money to buy presents for their friends and families. Many of Riis’s meaningful Christmas writings are published in “Christmas Stories “ (Macmillan, 1923). 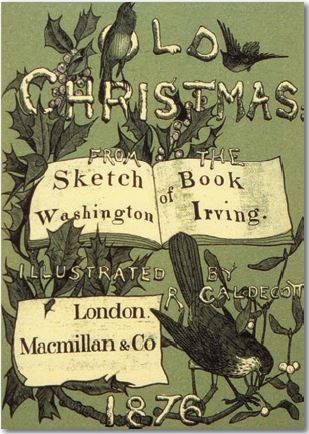 "Did you know that Christmas was not a legal holiday until 1870 when Congress finally passed the legislation? If you are from Alabama, be proud that your state was the first to make Christmas a legal holiday in 1836. New York did not until 1849."

"New York City is the Christmas capital of the U.S. because it was the original site of so many Christmas happenings, which led to its becoming the most important holiday of the year by the end of the 19th century."

Sibyl is famed for coining the word “Gothamtide” to describe the secular and universal holiday traditions that have historically been associated with New York City. She leads the Christmas Holiday Walking Tour for NYCVP from Thanksgiving through New Year’s Eve.

Sibyl has been featured on Brian Williams and NBC Nightly News with Mike Taibbi for her expertise on Rockefeller Center and Christmas; she has been awarded the Presidential Award of the Victorian Society of America; she has published several books on the preservation of historic buildings, and has two yet-to-be-published manuscripts on Christmas in New York City.

Be the first to know and let us send you an email when New York Christmas: Ho-ho-ho at Gothamtide posts news and promotions. Your email address will not be used for any other purpose, and you can unsubscribe at any time.

Send a message to New York Christmas: Ho-ho-ho at Gothamtide:

Being interviewed by WNBC , NY channel 4.