Bridgehampton Racing Historical Group's goal is the preservation & celebration of nearly a century of Motorsport history in Bridgehampton & on Long Island.

The Link was attached to the image.
The images were moved from standford.edu to https://library.revsinstitute.org/digital/collection/p17257coll1/search
Sorry for any inconvenience, Joe S.
Team Cunningham Bridgehampton Sept 1963

Hi folks. I'm trying to track down a couple of photos taken by Bob Grier @ Bridgehampton '62. Needed for a new book about Cunningham, to be published by Porter Press this spring. Anyone know, please, how I can track-down Bob's photos & pay for use? Thanks! An animated short film by Quentin Baillieux, Le Mans 1955 is about the infamous Le Mans disaster of that year; it’s also eligible to compete in the 2020 Oscars.

John Fitch is featured as a main character.

Le Mans 1955 doesn’t get into the history of the event, the
significance of Levegh’s crash, how he may have even saved Juan Manuel Fangio’s life with a hand signal letting Fangio know to get out of the way quickly. But it doesn’t really need to.
We see Levegh’s teammate John Fitch struggling with being essentially backup for his more impressive teammates, his joy at ending up running ahead of Fangio/Moss at the start, his pain at the loss of his teammate and friend.

✩ Eligible to compete to the 2020 Oscars in the category "Best Animated Short Film" by winning best animation at St. Louis Festival The 24 Hours of Le Mans, ...

To quote Monty Python "And now for something completely different!"

Brought to you by the Hoonigan Media Machine.

I hope you find it entertaining...

Some feared 2018’s Gymkhana TEN marked the end of automotive’s largest viral video franchise, but Ken Block is back with the second installment of the acclai... So far, this is the only movies I have found from The Bridge. I may have more, but have not found them yet. This film has so many old friends from so long ag...

Hello Joe,
My name is Allan and I was friends with Frank Dominianni. The story of Frank being chased by a Trooper on the Jersey Turnpike is mine. Let me know if you and your group would like for me to come to the Fall Get Together to share it for your group. Frank's son has been after me to tell it on Motor mouth Radio but I think it is best in person.
Best Regards.

How about it fellow members?

For those not familiar with Frank...

It's that time of year again!

Hello all fellow Bridgehampton enthusiasts. The name of our group, and therefore our site will be changing to The Bridgehampton Racing Heritage Group. The change is to better represent the objectives and goals of those who hold Bridgehampton in a special place in their hearts and memories.

I am not certain that your membership will transfer over automatically to the renamed group. As such. if you find yourself no longer receiving notifications, please follow us
and rejoin. Thanks, Joe Scotto 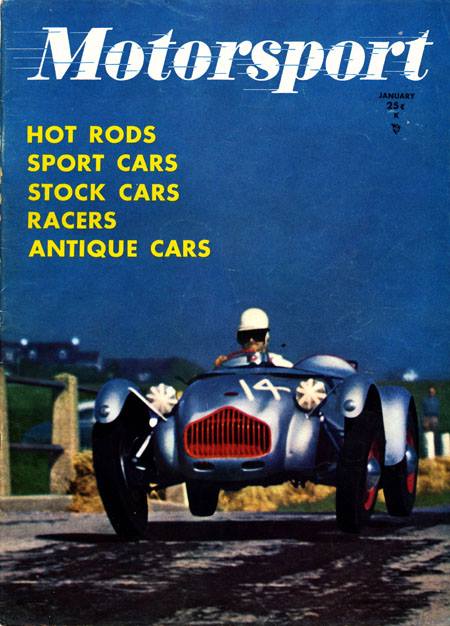 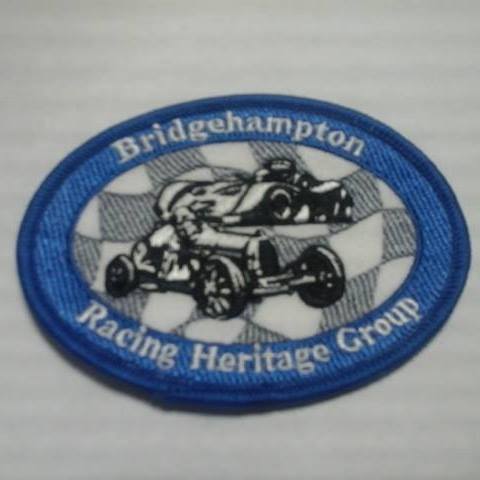 The Bridgehampton Racing Heritage Group formally known as "Save The Bridge", is gathering pictures, stories and memorabilia from the Bridge. We hope to acquire a permanent place at the Bridgehampton Museum, but it will be very expensive. At this point we are trying to get the word out, gather e-mails and as a small start, the group is offering BRHG patches for $10 each. We will have a display at the Bridgehampton Rally October 6th.
http://bhmuseum.thenostrum.com/road-rally.php With your help and support to ensure that the colorful history of automotive competition in Bridgehampton
will not be forgotten. For more information contact Susan Savochka at [email protected]. Also please be sure to visit the site Bridgehampton Raceway Bridgehamptonraceway.net for a trip down memory lane! 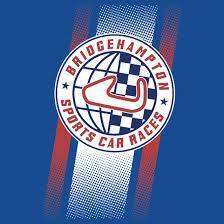 If You have not checked out these contributions to "Remembering the Bridge", please do so... js 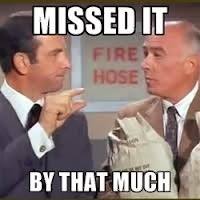 Mea culpa for not proof reading (viewing) my last post. The track I posted is the Botniaring Racing Circuit. https://en.wikipedia.org/wiki/Botniaring_Racing_Circuit The track image was right next to the Bridgehampton Image. Cut and paste is a wonderful thing as long as you check your work!

Last month, Lime Rock Park filed a motion with the Litchfield Superior Court asking for more reasonable usage restrictions. As a result, a local zoning commission is trying to take control of the facility away from the state and the courts. That zoning decision will not happen this week.

With thanks to BRHG FB member John DeMarco for bringing to our attention suggested email text provided by Lime Rock Park.

A note from YHWM: Whether you agree with some, all, or none of the changes put forth in Lime Rock Park's Motion To Modify, As stated in Mr. James Robertson’s (atty. for LRP) written statement of October 13, 2015, to the Salisbury PZC “… If the PZC enacts the proposed regulations they will be attempting to exercise a power that has been specifically pre-empted by state statute”. The PZC must certainly be aware of this, and will they (is this the first step) begin to move their proposed regulations up the govt legislative ladder until they accomplish their goal?

Please take the time to fire off an e-mail, or better, written correspondence in support of Lime Rock Park.

I am a fan of Lime Rock Park and am very much against its operations being under the control of a local planning and zoning commission. I don’t think it’s right or fair for one particular business to be subject to the potential whim of a handful of people, especially those who don’t know the industry. Even if you ignore the undisputed economic benefit Lime Rock has brought to the Tri-State region, having a zoning commission submitting to the wishes of some nearby neighbors is the opposite of what public service means.

Be sure to include your name and town! 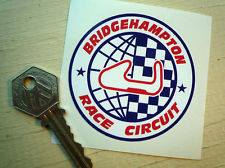 Be the first to know and let us send you an email when Bridgehampton Racing Heritage Group posts news and promotions. Your email address will not be used for any other purpose, and you can unsubscribe at any time.

Sports car racing at Bridgehampton, 1951. Short but sweet! Love the tail-happiness (is that a word?) and the use of the hay bales as a traction device!

Thought this might bring back some memories. Too bad we didn't have "Go Pros" back then. Just glad we have this video of a lap at The Bridge. Joe

A friend’s family owns this car and they think it raced here in the fifties by a female driver. They bought the car out of Ohio a few years ago. Anyone have any info
Just seen this https://www.facebook.com/jon.favale/videos/4016267405084084/
Great shot of the 70 AMC Javelin
I found this while cleaning out a car trailer
Found this when cleaning out an old car trailer
What a great pic from another thread: https://www.facebook.com/photo?fbid=10214259555043061&set=gm.3617625151582612
That's me in the Bridgehampton wall/art/video in the blue Nomex. I painted these a few years ago.
Does anyone have any information about lap records at The Bridge? I’m just trying to find out what the C Production times were, back in 1971-1972
https://www.ebay.com/itm/174166108086
True story: Back in 1970, Penske and Donohue ran the AMC Javelin to its first Trans-Am win, in the rain. The people in - and guesting - with the team all wore red, white and blue windbreakers. They had the AMC logo on them. Well, it just so happened Grants Dept Store was running a promotion where the guys in the appliance dept, were also wearing very similar jackets, sans logo. Dad worked at Grants. Dad, my brother Steve, and I were at The Bridge that day. Dad and Steve had those Grants jackets on. They became guests of the team, not by invitation, but by assimilating into the color scheme. That netted them free food and drinks! No one said a word!
Hi folks. I'm trying to track down a couple of photos taken by Bob Grier @ Bridgehampton '62. Needed for a new book about Cunningham, to be published by Porter Press this spring. Anyone know, please, how I can track-down Bob's photos & pay for use? Thanks!
I painted Pedro Rodriquez in the Le Mans-winning Ferrari 330TR/LM winning the 1962 Double 400. One of the best days of my life.