MYTH MONDAYS: A is for "Ahuramazda"

In the ancient Persian religion of Zoroastrianism, Ahuramazda (meaning “Lord of Wisdom”, also refered to as Ahura Mazda or Ohrmazd among other names) is the supreme deity who created the spirit and physical worlds. He is a benevolent being, as well as the upholder of truth and justice, very important principals in Zoroastrianism. Generally depicted a man with a long beard, wearing a robe and tall golden crown, he has often been misrepresented with two wings on his back, resembling the angelic yazatas (divine entities) who assist him in governing the universe. Ahuramazda is not omnipotent, however, and welcomes the help of humans to ward off the evil forces of Angra Mainyu (also called Ahriman), the spirit that embodies destructive thought. This can be achieved through good and peaceful feelings, not by deceit and betrayal, the home of Angra Mainyu. Garo Demana (the Abode of Song) is sometimes said to be where the Lord of Wisdom dwells, but heaven in Zoroastrianism is a concept, not a place. In the past, it was customary for Persian Emperors to have an empty chariot drawn by white horses when riding to war, an invitation for Ahuramazda to accompany them to prove their cause was just. We are pleased to announce on the 2nd April’s 2018, this Easter Monday, we will be launching our new website. Introducing 90 page preview edition (available for free download), encyclopedia, artists & authors, teaser trailer, among other things. Please Like & Share.

We made it! a very big THANK YOU to our 100k followers.
You are the Superheroes.
#axr #axtelera #ray #axteleraray #novel #book #comic #film #Fantasy #Action #Adventure #SciFi #Animation

We made it! a very big THANK YOU to our 100k followers.
You are the Superheroes.
#axr #axtelera #ray #axteleraray #novel #book #comic #film #Fantasy #Action #Adventure #SciFi #Animation

Happy 9th Anniversary to all our lovely fans and followers

Author M. J. Gallagher is hard at work to bring you the first novel in the saga, 'Axtelera-Ray: The Chronicles of Astrone'

Author M. J. Gallagher is hard at work to bring you the first novel in the saga, 'Axtelera-Ray: The Chronicles of Astrone' 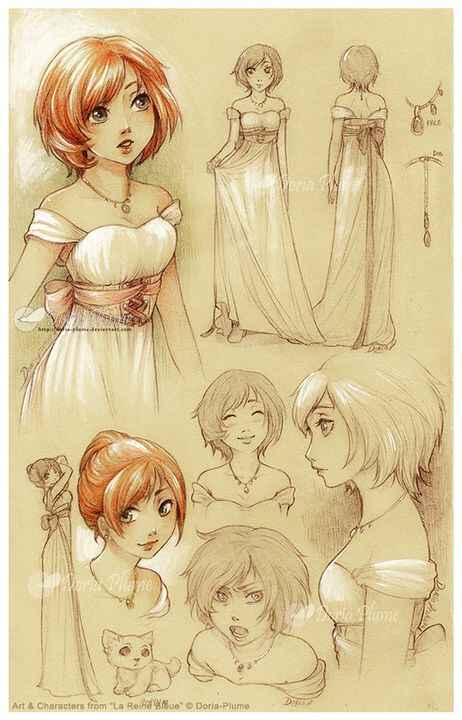 Axtelera Ray & TeamAXR Wishes you a very Happy New Year!
This new year arrives with hopes and it gives us new courage and belief for a very new start.
To all Superheroes I Scream, You Scream, We All Scream Happy New Year 2014!
#AxteleraRay #TeamAXR #AXR #Superhero #Superheroes #Concept #HappyNewYear #NewYear #happynewyear2014 #year2014

Be the first to know and let us send you an email when Axtelera-Ray Museum posts news and promotions. Your email address will not be used for any other purpose, and you can unsubscribe at any time.

Other Museums in London